Defined Contribution Plans in the Public Sector: An Update

The financial crisis and its aftermath generated two types of responses from sponsors of state and local government pensions: (1) to cut back on existing defined benefit plan commitments by raising employee contributions, reducing benefits for new employees, and, in some cases, suspending the cost-of-living adjustments for existing retirees; and (2) to initiate proposals to shift some or all of the pension system  from a defined benefit to a defined contribution plan.

This issue brief describes these changes, identifies the factors that led to the changes occurring in the states that they did, and presents data on participation to put this activity into perspective. The data show that, while the introduction of defined contribution plans by some states has received considerable attention, activity to date has been modest. Key findings include: 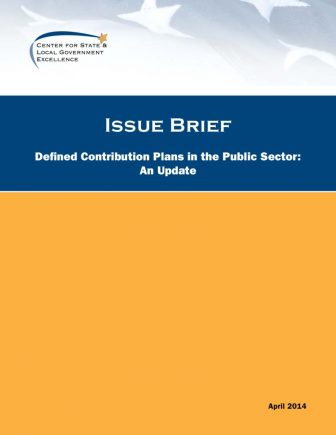 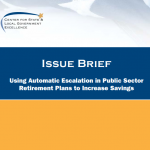 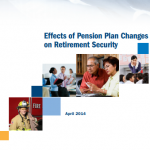