How Have Municipal Bond Markets Reacted to Pension Reform?

State and local governments fund a large majority of public infrastructure via municipal bonds; simultaneously, they have historically used pension benefits as a core component of their compensation packages to compete for talent with other sectors. While most municipal analysts view pensions as a minor risk to municipal debt markets, many state and local governments express concern that poor pension finances threaten their ability to borrow at affordable rates.

Prior SLGE analysis of state borrowing costs from 2005 to 2009 supports the analysts’ view. However, since the 2007-2009 recession, rating agencies have begun to explicitly account for pensions in their methodologies. This brief examines whether state and local borrowing costs have become more sensitive to pensions since the recession, as well as whether pension reforms have had any impact on borrowing costs. Key findings include: 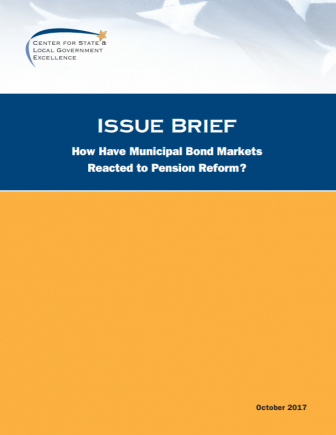 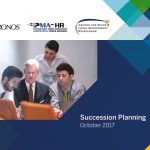 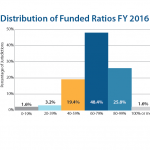