Legal Constraints on Changes in State and Local Pensions

The fiscal stress in many state and local governments has led to unprecedented changes in state and local pension plans. A few states have even made changes that affect retirees as well as future benefits for current employees. All such changes have been challenged in court.

This issue brief provides a comprehensive overview of the legal environment in which state and local plans operate with respect to benefit protections for current workers. It describes existing legal protections for pensions and reviews recent court decisions that have separated core benefit accruals from cost of living adjustments (COLAs). Key findings include: 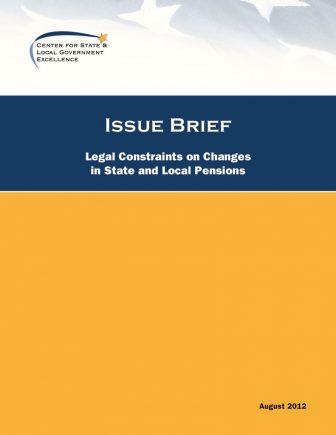 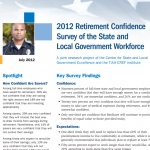 2012 Retirement Confidence Survey of the State and Local Government Workforce 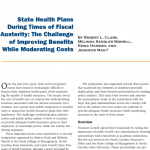