This brief tracks the changes in the funded status of state and local government pension plans between 2014 and 2015. It also discusses possible reasons for the slight changes observed and offers projected funded ratios for sample plans for 2016 through 2020. Key findings include: 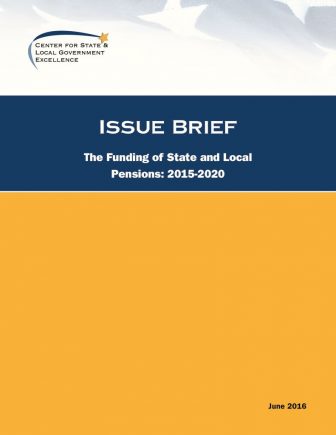 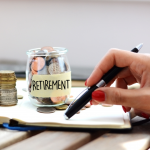 The Politics of Pensions 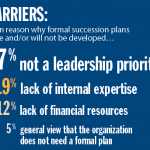