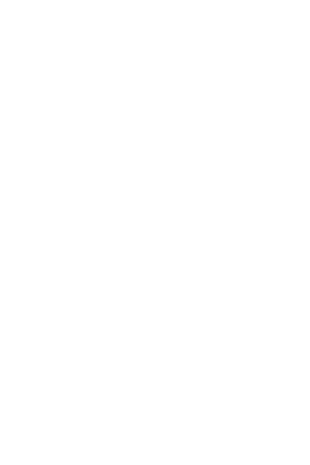 Scott Pattison is the Deputy Executive Director of the Multistate Tax Commission, an intergovernmental state tax agency, which promotes uniform and consistent tax policy and administration among the states, assists taxpayers in achieving compliance with existing tax laws, and advocates for state and local sovereignty in the development of tax policy.

Previously, Mr. Pattison served as executive director and CEO of the National Governors Association, the bipartisan organization of the nation’s governors. Mr. Pattison worked with governors to identify and prioritize issues facing states, identify challenges and solutions to those challenges and oversee the day-to-day operations of the association. Mr. Pattison also served for over 14 years as director of the National Association of State Budget Officers, supporting governors’ chief financial officers and budget directors by providing expert analysis to guide state budget practices and decisions.

He started his career in the federal government at the U.S. Federal Trade Commission in the late 1980s. Mr. Pattison recently served on the board of Old Dominion University and is an adjunct faculty member at the University of Richmond. He is also a fellow with the National Academy of Public Administration and is a former chair of the Association for Budgeting and Financial Management. He graduated Phi Beta Kappa from the George Washington University in Washington, D.C., and he received his law degree from the University of Virginia. 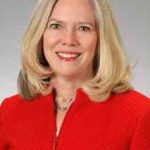 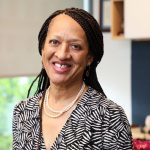